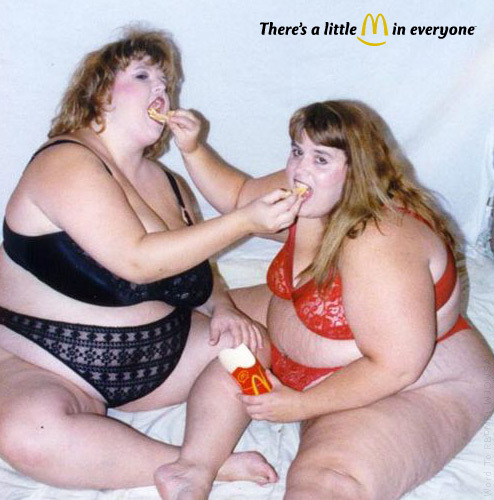 Intro to the subject, including interactive maps

Tell the story about the picture

Quote from an obese person 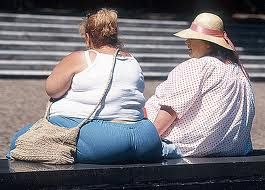 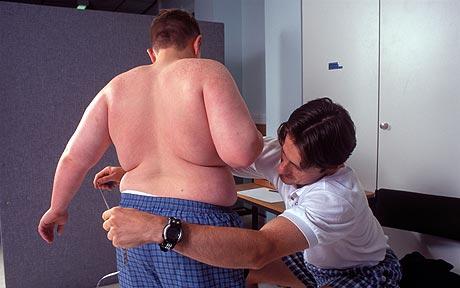 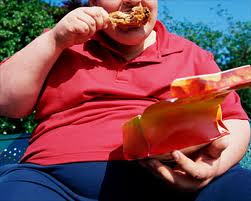 Development of obesity in US (live map) 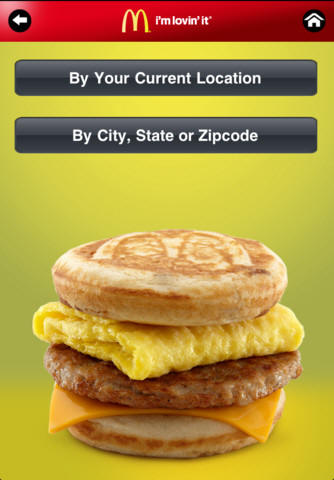 1. McDonald's' daily customer traffic (62 million) is more than the population of Great Britain.

3. McDonald's feeds 68 million people per day, that's about 1 percent of the world's population.

4. McDonald's' $27 billion in revenue makes it the 90th-largest economy in the world.

5. The $8.7 billion in revenue from franchise stores alone, makes McDonald's richer than Mongolia.

6. McDonald's hires around 1 million workers in the US every year. This estimate from Fast Food Nation assumes a 700,000 domestic workforce with 150% turnover rate.

7. McDonald's has 761,000 employees worldwide, that's more than the population of Luxembourg.

8. According to company estimates, one in every eight American workers has been employed by McDonald's.

9. Sharon Stone worked at McDonald's before she was famous. So did Shania Twain, Jay Leno, Rachel McAdams and Pink.

10. McDonald's is the world's largest distributor of toys, with one included in 20 percent of all sales.

11. For the next three years, McDonald's is going to open one restaurant every day in China.

12. The only place in the lower 48 that is more than 100 miles from a McDonald's is a barren plain in South Dakota.

13. Americans alone consume one billion pounds of beef at McDonald's in a year – five and a half million head of cattle.